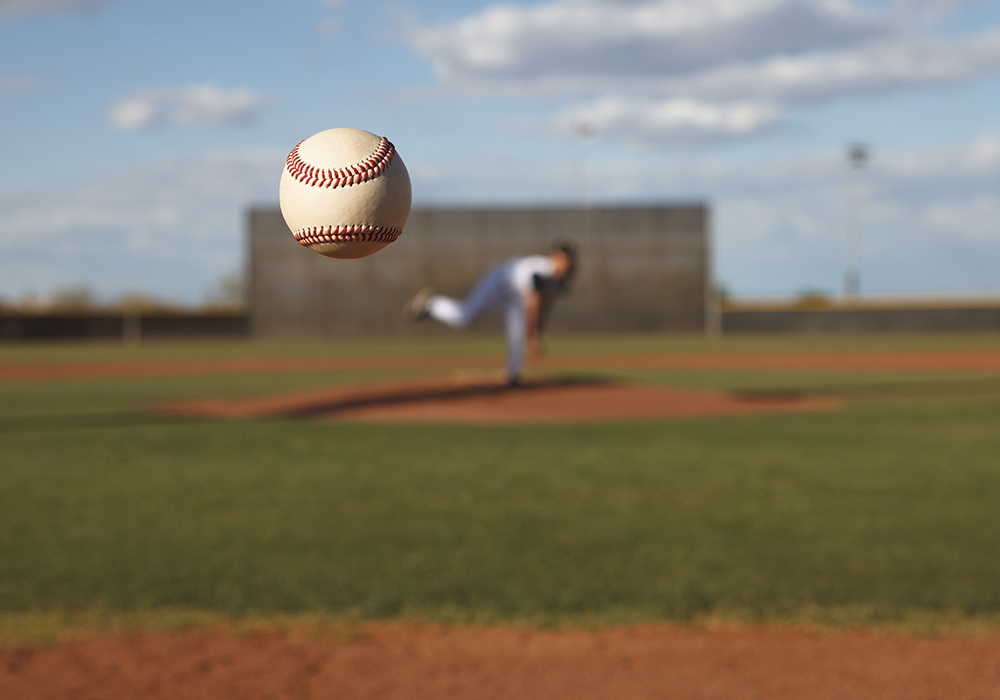 I never did learn how to hit a curveball, and in hindsight, I’m sure that had a lot to do with a decision to stop playing baseball. I took up golf but I likely should have pursued a different sport based on my current handicap.

Baseball pitchers have a selection of pitches they can use when facing a batter. The pitch they select will be based on the circumstance at the time and what they think can be best used to their advantage where the batter doesn’t get a hit.

That’s the pitcher’s strategy. What about the batter?

The batter will step away from the plate before each pitch and try to anticipate what pitch he’s going to face. If he guesses correctly, it will increase the likelihood that he’ll get a hit. A batter will get hugely rewarded financially if he is successful in getting a hit three out of 10 times, for a 30 percent success rate.

If a farmer steps away from the plate in the offseason and tries to anticipate what pitch he or she will face in 2023, they will have to be significantly better than 30 percent correct to ensure long-term sustainability. The year 2023 and those beyond are not going to offer up fastballs right down the middle of the plate. Farmers will see their fair share of curves and knuckleballs.

What are the realistic success percentages over time? I ask farmers that question, if perhaps indirectly. I ask them how many average years there are in a 10-year period. How many home runs? And how many strikeouts?

More often than not, I hear that it’s one home run, six singles and three strikeouts. In other words, a 70 percent success rate. In seven out of 10 years, they don’t expect to strike out. That’s exactly the flip of what defines a super successful batter. I think I should have learned how to hit those curveballs!

Seriously though, what should farmers do to prepare for a series of curves and knuckleballs? A lot depends on the strength of a farmer’s balance sheet and how much debt they’re carrying.

In more detail, it depends on where the debt sits on the balance sheet. Is the debt current, meaning that it technically must be repaid in the next 12 months? Or is it long term?

Current debt is the trickiest to manage financially when the farmer is getting fed a constant diet of curves and knuckleballs. Typically, too much current debt means less than ideal working capital where over time, management decisions are affected to a farmer’s financial disadvantage.

Basically, as working capital shrinks and current debt increases, the impact of facing more curves and knuckleballs intensifies because the likelihood of good financial outcomes decreases. In other words, what a farm really needs when working capital is dangerously low is certainty, or fastballs over the middle of the plate.

If the farm needs $3 million to finance its operation, it has 50 percent of what it needs. The 50 percent threshold is an acceptable industry target. Higher is better when it comes to working capital percentage for a grain and oilseed farm. Lower is not, especially where lower approaches zero or less.

Let’s say the farm is at the 50 percent threshold and has $1.5 million of what it needs to finance operations for the next year and things are in pretty decent shape.

To my point, if the farm has $1.5 million in its own working capital, how much of that is actually discretionary working capital? I think this discussion has changed significantly given the large increases in the cost of inputs.

Let’s say this farm wants to take advantage of favourable input pricing on some fertilizer and chemical and also to ensure it has supply available for the next year. It could easily spend $750,000.

Is this spending discretionary? I don’t think so. And we could go further down the list of input purchases that will be required. Each one eats further into the working capital until it’s consumed.

So, while the above farm has substantial working capital, one could argue that none of it is actually free. It’s the truly free working capital that a farm can use to help deal with the curves and knuckleballs that it will encounter in the year, and years, ahead.

If you want to get a different perspective on analyzing the adequacy of your working capital, I suggest you think about it in terms of what your free working capital is. How much do you have to help you manage the string of curves and knuckleballs you can expect?