Be accountable, be focused and feel supported while advancing your business.

Backswath Management Peer Groups are a community of agriculture producers and professionals pushing the boundaries of their management practices.

Every Peer Group is structured differently and is often as unique as its members, although at the same time, the groups share similar features and benefits. Each group is made up of individuals selected to ensure a well-matched cohort. The groups meet throughout the year to tackle issues and opportunities currently facing each participant. These groups create an environment where individuals can find and give support, solve problems and achieve their goals alongside equally motivated people.

Each meeting is guided by a trained Backswath facilitator who is supported by the team at Backswath Management. Peer Group members will also hear from speakers chosen from within Backswath’s vast network of industry professionals.

Our innovative, motivated and business-minded participants are often pushed out of their comfort zones to have their assumptions challenged in an environment where they can develop, and benefit from, a deep level of trust amongst each other. That trust lets members openly discuss and navigate a wide range of business challenges and opportunities, including potentially sensitive issues such as family dynamics that arise in agricultural businesses.

Why join a Peer Group?

A Peer Group allows you to carve out the time you need to focus on high-level strategy, develop innovations and stay accountable to your long-term goals. Networking is also a side benefit. Joining a Peer Group will have a direct focus on strengthening your strategic, business and financial decision-making processes.

Your fellow producers and professionals have powerful insights for you and your perspectives will help them.

Learn about our different Peer Groups by clicking the headings below.

Only someone who’s done it can truly understand the challenges, anxieties and rewards of running a farm, but where can you find producers who want to discuss business development beyond the local coffee shop talk? That’s where Backswath Management’s Peer Groups come in.

These groups provide a secure and confidential environment for farmers to share their expertise and receive guidance on issues affecting their farm management and personal growth.

Farm management groups meet in person 3 times per year in a location chosen by members. The group size is kept to ten farms with participants including inter-generational family members, couples, and individual producers all focused on improving their business management.

Contact us to learn more about the farm management Peer Groups for which Backswath is currently recruiting.

to take the reins at your family farm.

Taking over management of the family business is a milestone young farmers look forward to. Alongside the excitement of running the business, however, there can also be anxiety and pressure.

We’ve got your back. Backswath Management has developed the first Emerging Farm Manager Peer Group. This well-rounded, three-year experience combines learning and peer support — structured and scheduled so that members can take part even while farming full time.

Learning to be a principal farm manager

Today, farm managers need to be far more than good producers. To make sound decisions and farm profitably, they need to understand all aspects of their business.

Members of Backswath’s Emerging Farm Manager Peer Group will learn the skills that define a modern farm manager: finance, strategy, human resources, operations, technology and more. As your knowledge and understanding grows, so will your confidence.

Like you, your fellow Peer Group members are excited and challenged by the prospect of taking over the family farm. Together, you will set personal and business goals, and work together to achieve them. The Peer Group structure demands openness, accountability and strong participation from each and every member.

Having managed and facilitated farmer Peer Groups for many years, we can confidently say:  the rewards for Peer Group members are powerful, deep and lasting.

By participating in Backswath’s Emerging Farm Manager Peer Group, you will be better prepared to manage your farm successfully. Not only that, you’ll have a tight network of fellow farm managers with the skills and desire to support each other in the future.

Contact us  to learn more about the Emerging Farm Manager Peer Groups for which Backswath is currently recruiting.

With constant innovation in the agriculture industry, it is imperative that professionals are always informed and competitive to stay relevant. The “business” of agriculture is consistently evolving.

For this reason Backswath offers Peer Groups to agribusiness professionals who want to push the boundaries of their management practice in an environment made up of their peers.

These Peer Groups are made up of non-competing participants which creates an open environment where members can share information and exchange ideas confidently and comfortably. Meetings are scheduled throughout the year in a neutral location. The meetings are facilitated by an agriculture business consultant who ensures members are working towards long-term goals while receiving the short-term benefits of each guided session.

Contact us to learn more about the agribusiness Peer Groups for which Backswath is currently recruiting. 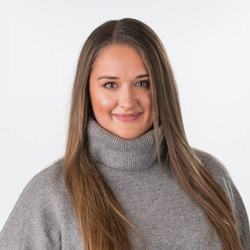 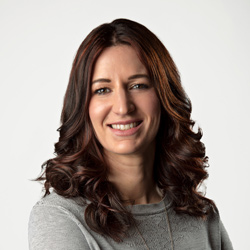 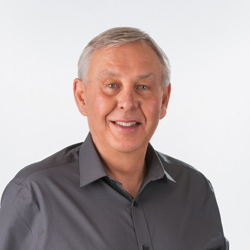 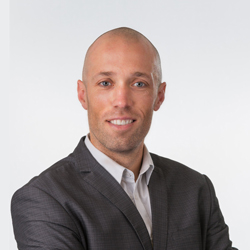 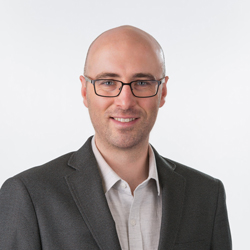 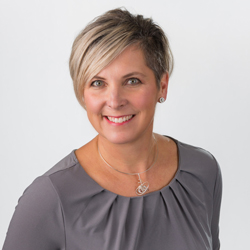 What our Members Have to Say… 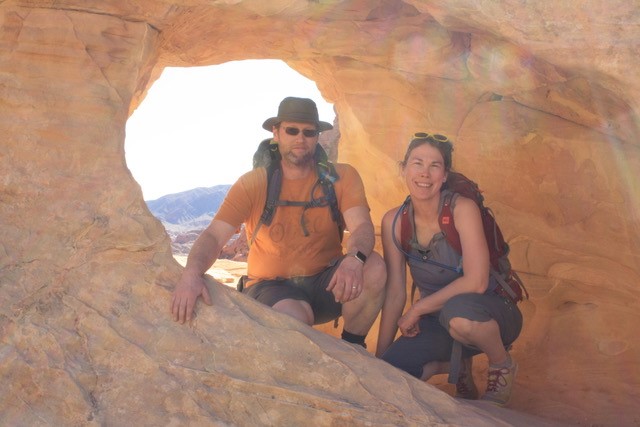 Over the past five years, Dustin Burns and Kristi Nylen-Burns have been inspired and energized by having confidential, goal-oriented discussions with like-minded farmers.  Here’s their story.

In the 45 years since John and Linda Burns came home to farm near Wynyard, Sask., Windy Poplars Farm has always been about more than growing crops.

“They were progressive from the start,” says their daughter-in-law Kristi Nylen-Burns. “They focused on education and trying new farming techniques— and they passed that along to the rest of us.”

Some innovations at Windy Poplars Farm occur in the field. As one example, the farm now has two growing seasons under its belt with the DOT autonomous platform and 30-ft. Seed Master seeding unit.

Another game-changing innovation goes back to 2015. That’s the year Kristi and Dustin joined a farmer Peer-to-Peer Network Group (Peer Group for short) organized and moderated by Backswath Management.

The Power of Peers

Backswath’s Peer Groups bring together carefully chosen small groups of producers for guided, confidential, results-focused discussion. The program is open to farm operations of all types and sizes. Backswath matches individual farms with others with compatible operations, so that discussions are as relevant as possible.

Kristi and Dustin were matched with a group of prairie producers – couples as well as individuals – who share an interest in technology and innovation.

Discussions relate directly to personal and business goals identified by the group, and the steps needed to achieve them. Backswath also brings in speakers and workshop leaders to guide the members through specialized topics such as succession planning and human resources.

Dustin and Kristi’s group is moderated by Backswath President and CEO Terry Betker. As they see it, he helps the group achieve far more than a casual conversation between farming neighbors could.

“Having a skilled facilitator is critical,” says Dustin. “There are different personalities around the table, so Terry draws people out and keeps the discussion productive and group members accountable. Even though he doesn’t say a lot in the discussions, there’s a real skill there.”

Pre-COVID, meetings took place in person and lasted a full day, plus an evening meal and social gathering. Since COVID hit, the meeting format has changed to a virtual approach. The group has carried on socially via WhatsApp and looks forward to meeting in person as soon as possible.

“We’ve really missed it,” says Kristi. “Partly that’s because, it’s not all about business. People have a level of care for each other. Someone could be having a struggle with a family member or be facing a difficult farming situation. People will offer help and support and check in with each other later.”

To be successful, a peer group discussion demands openness and a willingness to share business information in a confidential setting. That’s different than a casual chat about farming at a local sports or ag event. Finding producers in your area whose interests align closely with yours can be a challenge, but not impossible.

“This is a completely different feeling than sitting down with your neighbors,” says Dustin. “For one thing, there’s absolutely zero competition within the group. You won’t be bidding on the same piece of land, for instance. The way it’s structured removes any inherent competition from the discussion and I think that’s so important.”

For Dustin and Kristi, their Peer Group meetings require 36 hours away from the farm, which includes travel time. What’s really exciting, though, is what happens when they arrive home.

“When we come back, we’re energized,” says Dustin. “We want to dig into all those challenging things that you put aside when you’re busy with farming. We want to tackle those. It’s about working on the business vs working in the business.”

The investment in a Backswath Management Peer Group is two-fold. There’s a fee to participate, which covers the cost of group formation and communication, meeting moderation and outside resources such as speakers. There’s also the investment in time of being away from a busy farm and doing the thinking and planning needed between meetings to ensure group and individual goals are met.

Hour for hour, dollar for dollar, it’s an investment this innovative farm couple is glad to make.

“It has helped us become better farmers and better business managers,” says Kristi. “We have not found another farming tool that has given the kind of value that we have found with our Peer Group, both for the money and time invested. I’m not sure we have anything else that can rival that.”