Striving for operational excellence, hard but worthwhile – by Terry Betker 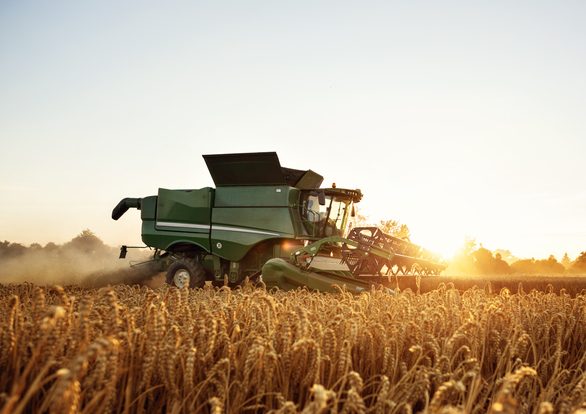 When you think about excellence, what comes to mind? I suspect for many people, a follow-on question would be why does it matter?

What about excellence in farm business management? I doubt that anyone would argue against farm business excellence as being worthwhile. A century farm, or any farm that has been able to sustain itself through multiple generations, could be used as a basis for defining excellence in its broadest terms.

But farm business management is a broad arena (pun intended), too broad to discuss in a meaningful or tangible way. And of course, factoring in all the variables that impact on business excellence that are outside the control of a farmer would make it even more challenging.

Operational excellence can be thought of as being the execution of a farm’s business strategy more consistently and reliably than the competition, with lower operational risk, lower operating costs, and increased revenues relative to its competitors.

What that says to me is that, if you’re a farmer reading this, all you have to do is implement your plan better and more often than your neighbours — with lower operating costs and higher revenues coming either from getting better yields or selling at higher prices.

Let’s just push the Staples “Easy” button and be done with it. Tongue in cheek for sure because it’s just not that easy.

Just because it’s not easy, though, does not mean that it’s not worthy. In fact, I would argue that focusing on achieving operational excellence is more important than ever given the volatility and rate of change that exists in the farm economy at this time.

One question I ask farmers when I get the chance is for their opinions on volatility and the rate of change and whether they expect either to lessen over time. No one I talk to anticipates that we’re headed for calmer waters any time soon.

I think simply that we need to start somewhere. It would be great if a farmer could achieve excellence in all areas of management, but it’s likely more practical and realistic to start with the operations on a farm. This area of management is so closely aligned with what farmers love to do that if we were going to start someplace, this would be the easiest area in which to get buy-in.

For any benefit to come from drilling down into understanding operational excellence on a farm, the premise has to be based on a willingness to set biases and paradigms. The approach to operations on a farm can’t be based on how things have always been done in the past. That is too constraining.

There are some questions that farmers may want to ask themselves:

If I were to generalize, which I understand can be risky, I would say that most farmers explicitly or implicitly would characterize operational excellence with attaining top yields. Top yields would be part of an operational excellence definition but I’m thinking that this is an area where farms might want to set aside long-held paradigms.

To promote discussion around operational excellence on your farm, what if you defined excellence in terms other than yield? What would that look like? To name a few possibilities, it might mean least cost, most environmentally friendly, most operationally efficient or most innovative.

I think it’s an important discussion to have and it seems to be a good time of the year to go about it.

I suggest each person involved in the management of a farm set aside time to reflect upon the questions above. Then be prepared to come to a meeting with everyone and discuss the different points of view.

What’s the “score” in your operational excellence game?