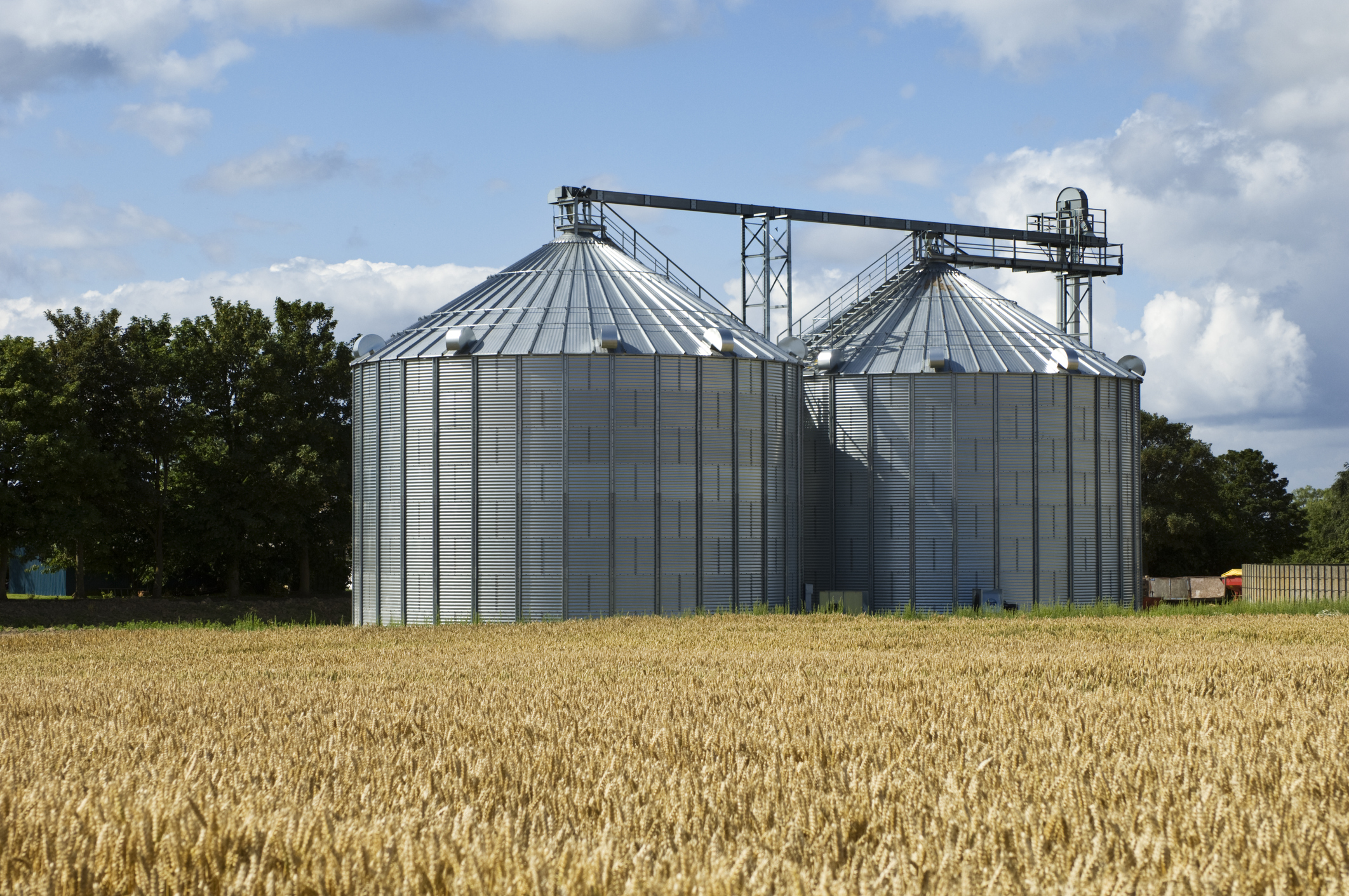 I remember kicking through the snow in the middle of winter, trying to find some decent-sized stones to throw against a granary when trying to figure out how much grain was in it.

It wasn’t an exact science. The stone throwing technique was easier than putting up a ladder. Maybe safer too. The ladder was preferred of course. Look inside, and count the rings. I was never good at correctly factoring in the inverse cone when grain had been taken out, but estimates were made.

Grain coming off the field was often tricky to get a handle on. There weren’t any grain carts. Combine yield monitors didn’t exist. Harvest production reports for crop insurance were based on an estimated yield per acre, often derived by the amount of grain in the bins.

It was common to have lots of bins in many different sizes, tending to be small. Years ago, a 5,000 bushel capacity bin was a large bin. When I stopped farming, our largest granary was 10,000 bu. but we used lots of 1,300 bu. bins.

But all that was then and this is now.

Thinking back, keeping accurate inventory information was, or should have been, always important. Did it matter as much? I guess likely, as operating loans were margined against inventory. Would the stone throwing bin measurement technique have ever “benefitted” the farmer when submitting inventory on-hand reports? I’ll leave that to everyone’s imagination, but I digress.

An operating loan is typically either margined against land or inventory. Even with having operating loans secured by land, lenders will take security positions on grain inventory using GSAs or Section 427s. These practices have not changed much.

There have been changes in inventory reporting requirements compared to 15 years ago. For the period from about 2008-18, I didn’t see many farms that were required to submit quarterly inventory reports. Quarterly reporting was certainly the norm in the preceding years.

I think we are heading back there — to a need for quarterly reporting — but for different reasons.

Certainly, as some farms experience working capital shortfalls, lenders will want to get regular updates so margins can be monitored.

The reasons for adopting quarterly reporting that I’m referring to are focused inwardly toward managing the farm business.

The quarterly reporting that farmers should be compiling includes balance sheets, accrued income and cash flow statements. The income statements and cashflow statements are highly dependent upon the grain sales, both volume and price, that have taken place. Farmers need to know where they are at financially throughout the year and not just at year end.

This brings us back to the need to accurately track grain inventory so changes in inventory can be used to calculate accrued income and to align future grain sales with available inventory. Confidence with inventory tracking needs to start right from the field.

The importance of quarterly reporting and associated inventory tracking is another impact of high commodity prices. The challenges of accurately recording inventory are not new, as I’ve mentioned. The issues existed when prices were historically much lower. Today’s prices of $25 per bushel canola and $14 per bu. wheat magnify the challenges.

I’m going to use 5,000 acres in my examples, which would tend to be a larger than average-sized farm. Challenges related to inventory tracking, though, exist for both larger and smaller farms.

Variability in the amount of grain stored in bins is also a consideration. Let’s use the wheat example where a farmer had a yield of 70 bu. per acre and used 40,000 bu. bins. Almost nine granaries would be needed for the 5,000 acres of production. Every 1,000 bu. variability in one of the bins equals 2.5 percent of the storage capacity. That equates to about $125,000 over all the granaries with $14 wheat.

It would be good to be able to take advantage of high pricing opportunities. Those decisions become riskier as there is less and less inventory available for sale. This obviously impacts on the timing of cash flow and how that in turn affects decision-making processes. Lastly, there’s the very real possibility that payment for loads that are delivered is not received.

Fortunately, technology is enabling closer and more confident inventory tracking. Combine yield monitors and grain cart scales provide a base of good information from which to begin tracking inventory. The accountability to accurate inventory tracking, though, still sits with the farmer.