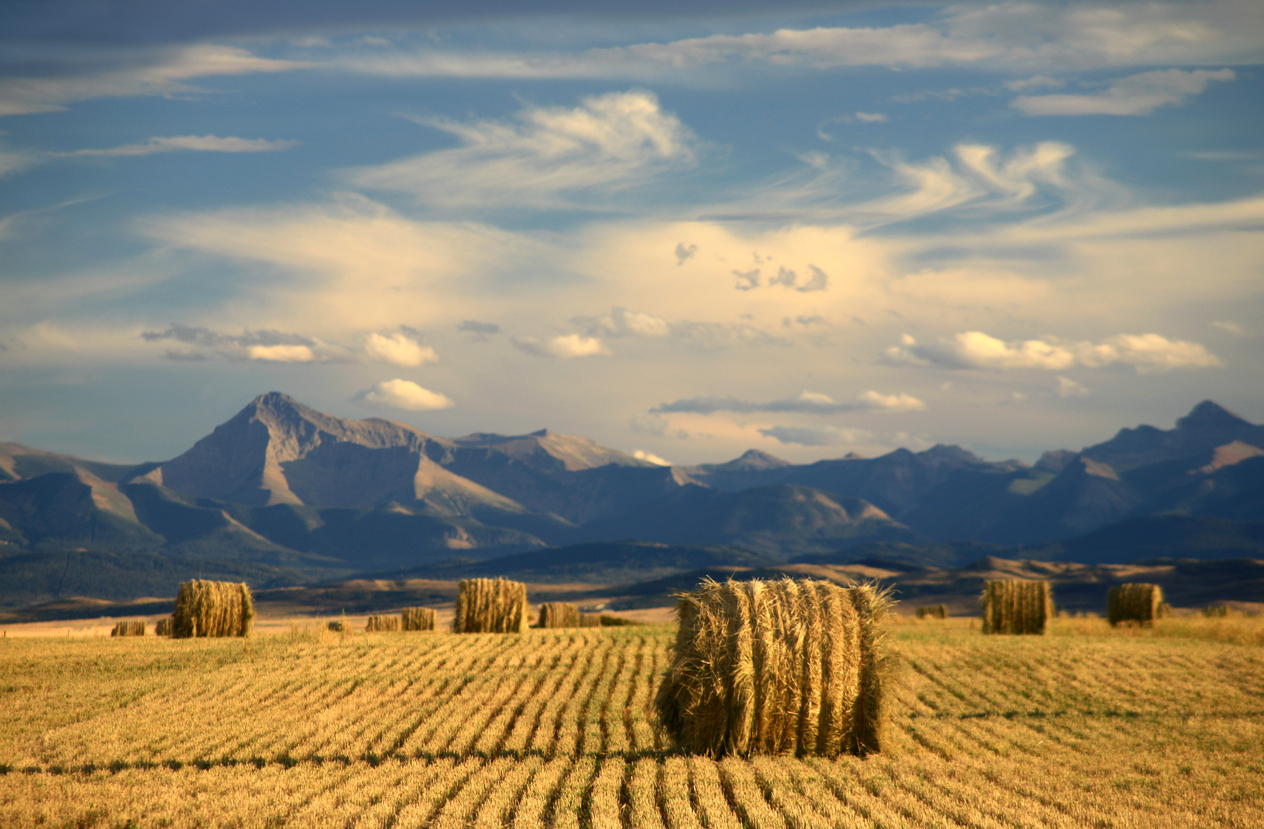 Be ready to manage the ‘turn’ when the price spike ends

It’s bound to happen. Past experience indicates that it always has and, well, likely always will. It’s only a matter of time – being ‘when’ and not ‘if’. One thing we can’t know when it happens though, is how severe it will be. The timing and severity make it extremely difficult to prepare for. We could look at past experiences to better understand what might happen this time, but I think good arguments can be made that it will be different this time.

When Newton defined his third law of physics, the Law of Motion, being what goes up must come down, I don’t think he was talking about grain and oilseed prices. It is though, completely applicable. Up went prices … way up … and at some point, they will ‘turn’ and come back down. If we only knew when. And if we only knew what level they would fall back to.

Clearly over simplifying things, when the price spike occurs, everything else goes up albeit with a certain lag factor. Capital asset prices increase. Given that most of the capital purchases will have been financed, the resulting increase in debt levels correlates with higher risk.

This is nothing new although it’s different this time. One of the arguments about it being different has to do with interest rates. They are obviously on the rise. Similar to the uncertainty referenced above, we don’t know how high they’ll go or how long they’ll remain high. Hopefully Newton’s Law of Motion applies here as well, and as quickly as possible!

The reality is though, that inflation at this time is very real on the farm. At a meeting I attended last week, an informed individual commented that companies are widening margins simply because they can and at rates not justified by their increasing costs of doing business. This is getting passed on to the farmer. Again … nothing new here.

So, what can you do, considering what’s going on and all the associated uncertainty? I have a couple of observations.

Firstly, business management practices on the farm have always mattered. They just haven’t always been the primary focus … beyond operations that it is. For a very long time, being a ‘good’ farmer with average to above average yields was enough to sustain the farm business. I think this has changed, some time ago actually. But I don’t think that it’s hit home for most farms. The day of reckoning on the other side of the ‘turn’ may be fast approaching.

In the past 15 years, there have been two periods where many farms were right at the edge of financial uncertainty … where margins were essentially non-existent … and with hope for a turn-around dismal. And then along came an unexpected price spike that solved a lot of problems but, worrisome, also masked a lot of management deficiencies at the same time.

The second observation I have is about financial performance and it supports the comments above. There are two extremely important financial efficiency ratios that should be calculated and understood on the farm. They apply directly to management focus.

The first is the gross margin. It is the margin of profit remaining after you subtract your direct production expenses from sales (revenue). Some farms sustain a higher gross margin than others. Just the way it is. Data over ten years suggests a range from the top to the average … in percentage terms … of about 15%, depending on the year.

The second is the overall operating efficiency margin. This is the margin of profit after all expenses required to operate the farm have been subtracted from revenue. Except for interest costs and depreciation (amortization) that is. Obviously, there will be less margin after all costs have been accounted for. Again, there is a range from the margins reported by the top operating efficiency margin farms and the average.

There are generally accepted industry performance standards for the margin. Top operating efficiency margin farms are able to sustain performance at or above the standards over time. But there is a concerning gap between those farms and the average. The data suggests that the average farmer is becoming increasingly less operationally efficient. Worse yet … and I think very worrisome … is that the gap is widening.

One of the key differentiating factors from farms reporting higher operating efficiency and those with lower efficiency has to be management.

Applying a focus on superior farm business management practices will help in managing the ‘turn’. I understand that this is easily said but not easily done. Where to start? Calculate your operating efficiency margins for the past 5 years and examine the trend. If you don’t know how to do this … or don’t have the time … find someone to help. It might be a game changer on the other side of the ‘turn’.