Have we been here before? – by Terry Betker 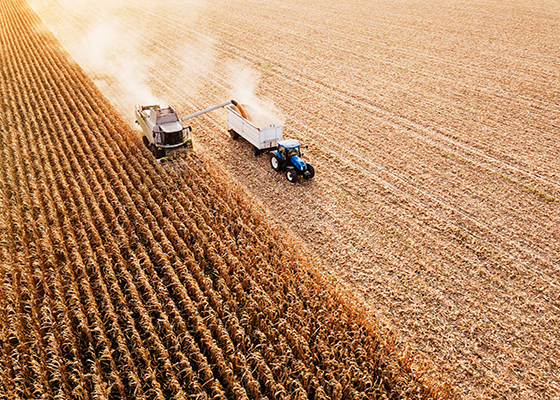 Have we been here before?

Let’s reflect back to the 1970’s and to some of the things that were happening at the time in the farm economy:

What happened next is something no farmers would want to experience again, being interest rates of more than 20% at their peak.

Now, let’s take a look at our current farm situation:

Given the comparisons on the farm economies from the 1970’s and more recently as stated above, what event could trigger a similar economic impact, that government has not experienced before (like run-away inflation), and wreak havoc on the farm economy?

An answer could be Covid and the post-Covid economy. Many consumer items are already difficult to obtain with year-long wait times in some instances. Prices are rising. There has been great economic hardship within the Canadian population. At the same time, a significant percentage of the population has had their spending habits curtailed. There is pent up demand that could very well be unleashed post-Covid, coupled with consumers’ desire to return to some form of normalcy.

I don’t profess to be an economist but it seems to me that government would want to keep interest rates low (or lower) for a period of time so people can get back to work. Interest rates increases are negative to employment. However, if the economy starts to overheat, one tactic the government can use to control inflation is rising interest rates.

So, I pose the question. Are farmers in a déjà vu all over again situation?